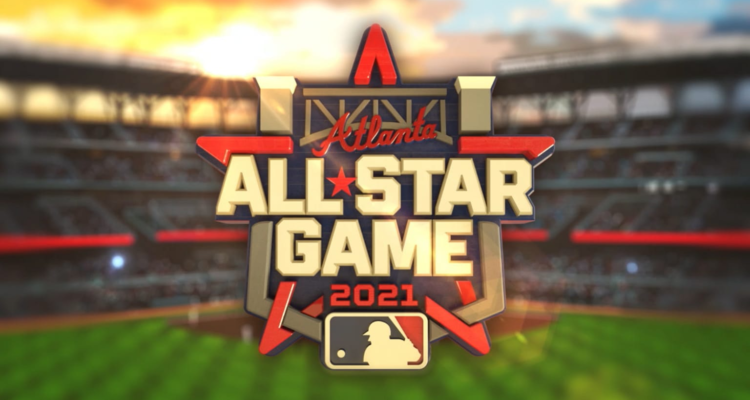 The city of Atlanta is owed an apology from Major League Baseball Commissioner Rob Manfred and US President Joe Biden for moving the 2021 All-Star Game from the city and it looks like the majority of people agree according to the latest Rasmussen poll.

Last year, Major League Baseball Commissioner Rob Manfred blindsided MLB owners with his decision to pull the All-Star Game from Atlanta due to the state of Georgia’s passage of S.B. 202 also known as the Election Integrity Act of 2021.

The bill was lampooned by Democrats including President Joe Biden and Georgia Gubernatorial candidate Stacey Abrams who claimed the bill made it harder for black people to vote. Biden went so far as to describe the law as “Jim Crow in the 21st Century.”

Senate Majority Leader Chuck Schumer of New York also cited Jim Crow laws while condemning the legislation saying, “Our country has come a long way, supposedly, since African-Americans in the South were forced to guess the number of jellybeans in a jar in order to vote. But some of these voter suppression laws in Georgia and other Republican states smack of Jim Crow, rearing its ugly head once again.”

He would later call the law “one of the greatest threats we have to modern democracy in America.”

Fox News sources claim Abrams along with LeBron James and Al Sharpton and their respective organizations were pressuring Manfred. Fox News specifically reports that she told “a senior league official that she wanted him to denounce the Georgia voting rights law.”

Manfred announced on April 2, 2021 that the game would be moved from Atlanta explaining in a press release, “Over the last week, we have engaged in thoughtful conversations with Clubs, former and current players, the Players Association, and The Players Alliance, among others, to listen to their views. I have decided that the best way to demonstrate our values as a sport is by relocating this year’s All-Star Game and MLB Draft.”

He continued, “Major League Baseball fundamentally supports voting rights for all Americans and opposes restrictions to the ballot box. In 2020, MLB became the first professional sports league to join the non-partisan Civic Alliance to help build a future in which everyone participates in shaping the United States.”

“We proudly used our platform to encourage baseball fans and communities throughout our country to perform their civic duty and actively participate in the voting process. Fair access to voting continues to have our game’s unwavering support,” he added.

According to a brand new Rasmussen Reports survey, 56 percent disagree with President Biden referring to the legislation as “Jim Crow 2.0.”

The Georgia bill despite the left-wing lies expanded ballot access by increasing the mandatory days for early weekend voting and requiring large precincts with extended wait times to add voting machines and personnel to expedite the process. Democrats protested the requirement for showing ID to vote.

“I mean, they’re just a bunch of hypocrites, and people know that, and the national media? It’d be nice if they would actually go after her (Abrams), but as you know, I doubt they will,” Kemp said.

Four months after MLB moved the all-star game from Atlanta, the Atlanta Braves defeated the Houston Astros in six games and became the 2021 World Series Champions.

MLB has yet to comment or apologize to the city of Atlanta for siding with Democrats.