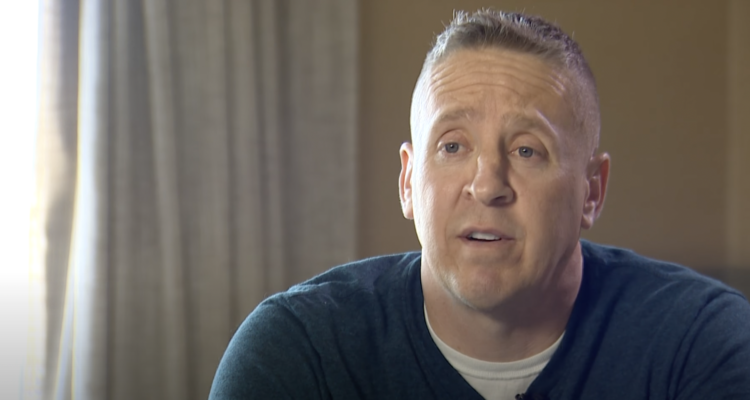 Coach Joe Kennedy On Supreme Court Ruling In His Favor: “That Is What The Constitution Is All About”

Praying on the field is no longer forbidden for one audacious high school football coach who has been in a highly public legal battle with his former employer the last several years.

The Supreme Court ruled 6-3 in favor of Bremerton High School football coach Joe Kennedy on Monday in a ruling that favors individual expression of religion even in a government workplace.

Kennedy was fired for kneeling in prayer at the 50-yard line at the conclusion of his team’s games. The coach did not invite players to join him, however players and coaches, sometimes even from opposing teams, voluntarily joined him in this tradition which sparked controversy in the school district and ultimately lead to his dismissal.

“People of faith or no faith, everybody has the same rights and that is what the Constitution is all about,” Coach Kennedy told CBS News on Monday, “It’s rights for all Americans.”

“Our Constitution protects the right of every American to engage in private religious expression, including praying in public, without fear of getting fired,” said Kelly Shackelford, President, CEO, and Chief Counsel for First Liberty. “We are grateful that the Supreme Court recognized what the Constitution and law have always said – Americans are free to live out their faith in public.”

When questioned on whether his prayers were coercing or pressuring some players into participating in the religious expression, as the dissenting opinion posits, Kennedy explained that no one received special treatment for participating. According to Kennedy’s lawyer, two players who said they would not join in the prayers were even made team captains.

“That’s America. You can join or you can not join, it’s totally up to you,” Kennedy told CBS news. “That’s an individual liberty and it’s just great that I have my liberty. It’s my freedom to be able to just have that moment of prayer by myself.”

Do you agree with the court’s decision?