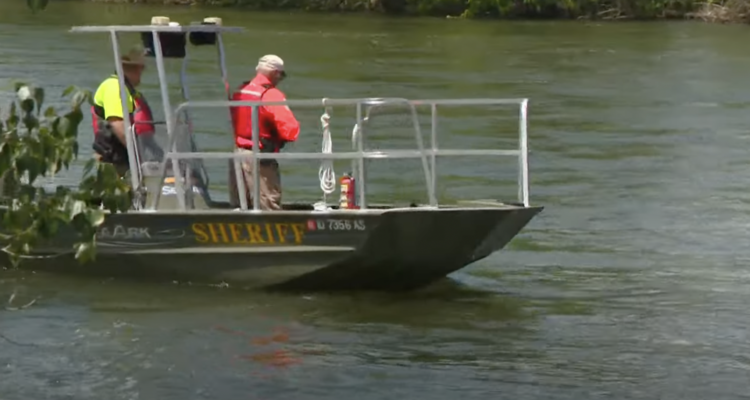 A weeklong search for Louisiana State University Eunice student and basketball player, Everette Jackson, has ended in tragedy as the 21-year old’s body was discovered on Sunday.

The Gem County Sherrif’s office reported that the Jackson’s body was found along the Payette River where he had been rafting with friends on June 11. A witness account states that Jackson had fallen from his tube and disappeared under the water. Emergency services were quickly contacted but Jackson could not be located, delaying any potential rescue.

According to the Idaho Statesman, “Volunteers and rescue crews have spent the past eight days combing the area for Jackson. A volunteer found the body two miles downstream from where he disappeared,” and shortly after that ” A family member positively identified his body.”

In a statement released by Gem County Sheriff Donnie Wonder, the Sheriff said “Our thoughts and prayers are with the family during this difficult time,” and that “We are grateful to all of the emergency responders and volunteers who made this discovery possible.”

The community began to share their grief after the report was made public.

A post from the official LSU Eunice twitter account made Sunday night stated, “It is with great sadness that we have learned that the body of Everette Jackson has been found. We will share funeral arrangements after he returns home and they are made available. Please keep Everette’s family and loved ones in your prayers in the coming days and weeks.”

Senator John Kennedy of Louisiana also posted to Twitter his condolences. Kennedy said in his post, “Becky [his wife] and I are praying that the Lord comforts the family and friends who are grieving over the tragic passing of Everette Jackson.”

Days before Jackson’s trip, the Gem County Sheriff’s department warned visitors in a Facebook post that the waters were currently too dangerous for activities.

Jackson’s sister, Megan, said in an interview with WDSU that Everette “loved his family. He was very family-oriented. He just gets along with everybody.”