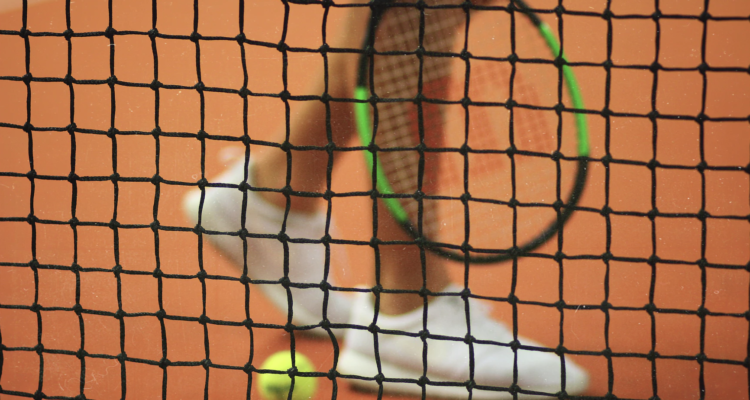 Photo by John Fernandoer, Free to use under the Unsplash License

Russian native and women’s doubles player, Natela Dzalamidze, has found an interesting solution to get around Wimbledon’s ban on Russian tennis players by switching to represent the nation of Georgia instead.

Dzalamidze, who is now listed as being from Georgia according to the official WTA Tour website in addition to Wimbledon’s official entry list, will play alongside her Serbian partner Aleksanda Krunic in the tournament on June 27.

In an email from the All England Club sent to The Associated Press regarding this development, a spokesperson for the organization stated, “Player Nationality, defined as the flag they play under at professional events, is an agreed process that is governed by the Tours and the ITF (International Tennis Federation.” Essentially, it doesn’t matter where a player was born, it only matters what country they represent at the time of competing.

Dzalamidze’s decision to play under the Georgian flag has been met with plenty of discussion online.

“Well, this is one way round the Wimbledon ban,” said Stuart Fraser, tennis correspondent for The Times.

Tennis isn’t the only sport where athletes from the two countries are being kept out of big events. World Athletics immediately imposed a ban of Russian athletes stating, “all athletes, support personnel and officials from Russian and Belarus will be excluded from all World Athletics Series events for the foreseeable future.”

What do you think of the ban on Russian and Belarusian athletes at Wimbledon and the wider sports world?