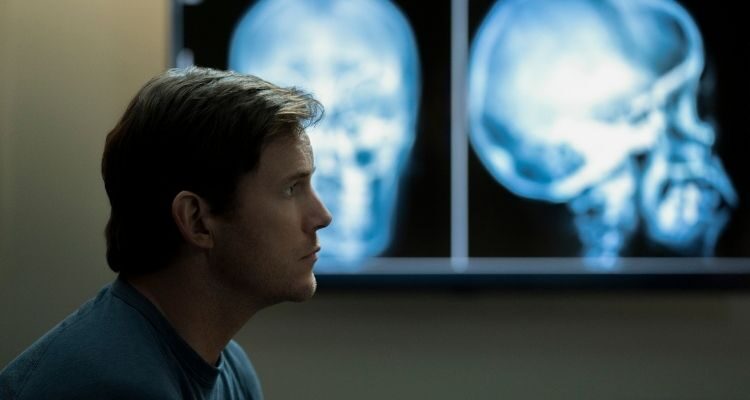 UFC Middleweight Champion Israel Adesanya successfully defended his title at UFC 276 last Saturday night against Jared Cannonier. However, the fight itself wasn’t the most exciting to watch as many people criticized “The Last Stylebender” for lackluster performance on his way to retaining his 185-pound championship.

One of those critics was actor Chris Pratt. Pratt attended the Las Vegas fight which promoted his Amazon Prime series “The Terminal List” which is available now.

Shortly after the fight, Pratt went on the ESPN Post-fight UFC event and criticized the main event stating that he expected to see a more thrilling fight.

“Look, I’m gonna say this as humbly as I can, as a guy who never stepped in the Octagon,” Pratt began. “I don’t know this game, I’m just an actor. But I’m not a fan, man.”

“I’m not a fan of coming out, all that talk, and then just kind of putting on a little bit of a pitter-patter. I’m like, ‘Come on, man. Cash on that.’ You’ve got to cash on that promise of being so badass,” Pratt said.

He concluded, “If I bet with my money, I would have bet Adesanya would have done something like that. But I was hoping to see Cannonier…”

When word got back to the champ about what Pratt had said, he took to Twitter and responded to Pratt with a video from the 2008 movie “Wanted” where actor James McAvoy slaps Pratt’s face with a keyboard in the film and the letters “F*** You” fly out.

In the caption, he said “Good morning. 😊I’m the man. You’re just some fan.”

When Chris Pratt saw Izzy’s post, Pratt opted to apologize for his comments in the post fight event.

Pratt commented, “You’re right. I’m sorry brutha. It bugs me when people criticize my work- having never themselves risked anything. It makes me a hypocrite to do exactly that to you. My bad. Keep on keeping on champ.”

During the post-fight media press conference, Adesanya told reporters in attendance to be more “mindful” of their words after taking notes of some of the comments that were made after his fight.

“Just something I want to say: you guys have a job to do. And I’m not criticizing you guys in particular I kind of am. But just remember this: I can do your job. You could never do my job. Just remember that. I could do your job, trust me,” he said.

He continued, “I appreciate you guys for what you do, but — not just for me but for other fighters too be mindful of your words. Be mindful with the way you clickbait. That shit is weak, ‘cause I know how YouTube works now, and I know how these interviews work. I’m glad I have my own network, but just be mindful. ‘Cause I can do your job and you can’t do mine. Just remember that.”

The Middlweight Champion did admit that he had an off night saying, “I’ve said this before in the past. On my worst day, I can kill the best man. I call that suicide. … I had an off night tonight. So Eugene told me, you know, the people who really know you, my teammates, my family, they know you had an off night, and still, I still f***ed him up.”

Israel Adesanya improved his MMA record to 23-1 and remains undefeated at middleweight after his 5th successful title defense.

What are your thoughts on the beef between Chris Pratt and Adesanya?