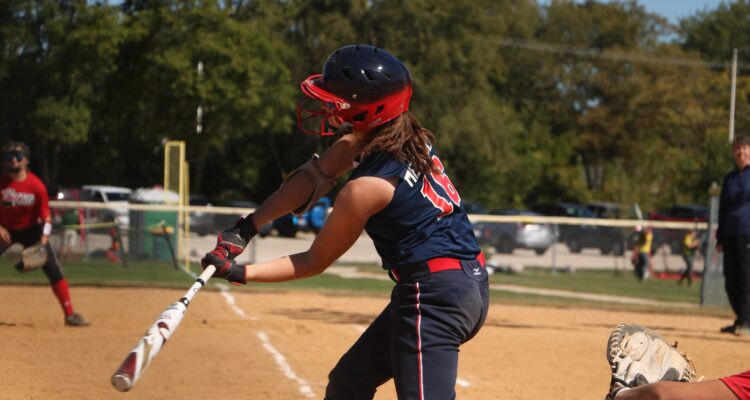 Photo by Rachel Barkdoll, free under the Unsplash license.

John Gouveia, the former president of USA Softball, has been arrested in California and charged with eight counts of lewd and lascivious acts with a child younger than 14 according to the Sacramento County Sheriff’s office.

According to the statement from the Sheriff’s office, Gouveia, 61, had been originally arrested on April 14 of this year for eight felony counts of “Lewd Lascivious Act w/ Child Under 14 Years of Age.” Gouveia was then taken in for booking with bail set for $250,000. Gouveia was later released that day.

Gouveia worked for USA Softball for twenty-eight years, several of which he served as the organization’s president.

“Gouveia also worked with the Hayward Area Recreation and Park District for 25 years until he retired as the General Manager in 2016,” the statement continued. “The victim stemming from this arrest was not associated with USA Softball or the Park District and investigators are not implicating the organizations.”

CBS News, who broke the story, had attempted to reach out to Gouveia for comment but was unable too. The sheriff’s office was also asked by CBS why Gouveia’s initial arrest was reported nearly two months after the fact, but did not respond to that question.

USA Softball in a statement, following the announcement of the arrest and charges, said that they are currently aware of what transpired, also adding for additional clarification that Gouveia was in no way involved currently with the organization.

The Sheriff’s office is asking for the help from anyone who has potential information regarding this ongoing investigation into Gouveia to call their Child Abuse Bureau at (916) 874-5191 or the Sacramento Valley Crime Stoppers hotline at (916) 443-HELP.