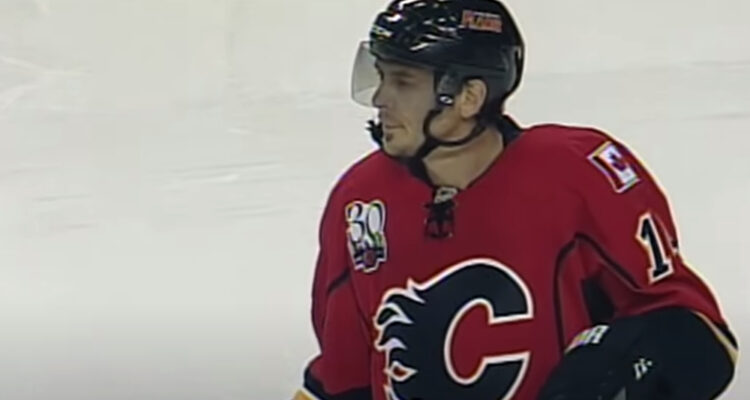 A little less than halfway through his nearly hour long conversation with Tucker Carlson on the June 30th episode of Tucker Carlson Today, Fleury was asked by Carlson what he thought about Justin Trudeau.

Fleury answered, “He is the worst of the worst that Canada has to offer. He has no substance. He has no soul. He doesn’t care about humanity. He only cares about himself and power.”

Not only did Fleury have pointed comments about Trudeau, but he also claims that Trudeau isn’t really running Canada.

He told Carlson, “I don’t really believe he’s running the country. I believe that there’s certain entities that have infiltrated our country and taken over. I believe he’s being blackmailed by these entities.”

Carlson then interjected and played a clip of Trudeau detailing how much he admires the Chinese dictatorship and its ability to allow them to “actually turn their economy around a dime.”

Trudeau further states, “There is a flexibility that, I know Stephen Harper must dream about, of having a dictatorship that he can do everything he wanted. That I find quite interesting.”

Reacting to the clip, Fleury said, “And that’s been the narrative the whole entire way. And actions speak louder than words, Tucker. And what we’re seeing now is that clip is now being played out in Canada. He wants to be a dictator. He wants to have full control of everything that we do.”

He continued, “From a psychological perspective if you dig into Justin Trudeau’s history. He’s a very traumatized human being that has done absolutely zero work on himself.”

Fleury then elaborated, “Well, look at his life as a child. He hung around with communists his whole entire childhood. So in the field of psychology, we know that there is a reason for the behavior. And that behavior is a learned behavior from childhood. So he learned about all of this stuff as a child. And so as he’s coming up as an adult, and then now he’s in a position of power, that’s what happens.”

Later on during the interview, Fleury would discuss Trudeau’s actions in locking down Canada due to the perceived threat of Covid-19.

“It’s horrifying,” he said. “It’s horrifying that the leader of our country would use words like misogynist, and racist, and all this stuff. That’s not — that’s not the Canada that I grew up in. The Canada I grew up in is, how can I help you? Your car is broken down on the side of road, you pull over, and you help the guy.”

“This guy is like on the complete opposite end of spectrum, you know, calling us the worst names you can possibly call a human being, “he added.

“And I would say that the majority of people who are patriots have gone down the rabbit hole during this whole pandemic to find truth, and find answers,” he continued. “Because in Canada we don’t have media. We have straight propaganda 24 hours a day, seven days a week. They cater to the liberal ideals, to the communists.”

Fleury would also assert that Canada is not a free country at this moment in time explaining to Carlson, “I said this to you last night, and I know that you guys have your own problems here in the United States, but we need your help. Like, we need your help. Why? Because our country is being infiltrated. We do share a border.”

Fleury also discussed his hockey career, the sexual abuse he suffered as a young adult, and what he’s doing to combat Justin Trudeau’s attempt to turn Canada into a dictatorship.

You can watch the whole episode below:

What do you make of Theo Fleury’s comments?