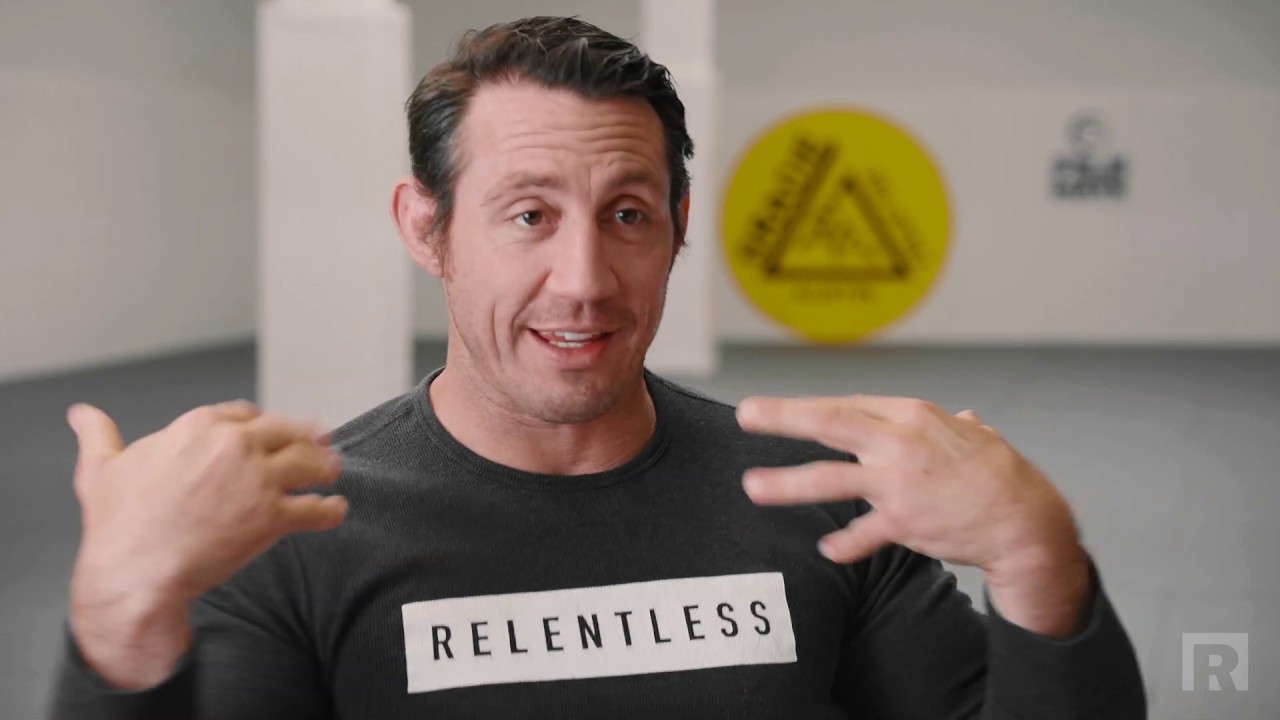 Former UFC fighter and military veteran Tim Kennedy does not have much sympathy for WNBA star Brittney Griner who is currently jailed in Russia and on trial for drug possession.

The progressive sports world has been in a riot over Griner who is currently jailed in Russia for possessing cannabis. The WNBA star recently pleaded with the Biden Administration, which she voted for in 2020, to negotiate her release.

Shortly after sending President Biden a letter she pleaded guilty to the charges, “I’d like to plead guilty, your honor. But there was no intent. I didn’t want to break the law.”

Former UFC fighter Tim Kennedy called out the basketball star’s behavior as both “ironic” and “despicable” given past comments that Griner has made about the United States of America.

Tim Kennedy believes it is contradictory for Griner to request the help and backing of the U.S. government after she was one of the many athletes, especially in the WNBA who protested the national anthem during the 2020 summer riots in the wake of George Floyd’s death by a Minnesota Police Officer.

Back in July 2020, Griner stated, “I honestly feel we should not play the National Anthem during our season I think we should take that much of a stand.”

She explained, “I don’t mean that in any disrespect to our country. My dad was in Vietnam and a law officer for 30 years. I wanted to be a cop before basketball. I do have pride for my country.”

She further detailed the measures she was willing to take to protest, “I’m not going to be out there for the National Anthem. If the league continues to want to play it, that’s fine. It will be all season long, I’ll not be out there. I feel like more are going to probably do the same thing. I can only speak for myself.”

At one point, entire WNBA teams refused to come out for the US National Anthem and opted to stay in the locker room until the song was over as a form of protest.

“Do you remember that time that you were protesting your own government and even requesting that the National Anthem not be played at your games then going back to this same government and pleading that they intervene on your behalf to get you out of a Russian prison after you illegally brought drugs into their country,” Kennedy wrote on Instagram. “Does not get more ironic than this.”

Kennedy stated that he does not believe Griner should serve an estimated 10 years in prison for possession but remains strong about the progressive sports world reaction to this story.

“Even with her despicable behavior, I do believe that every American is worth fighting for even those that hate their own country,” he concluded his post.

Speaking of anti-American basketball stars, Lebron James commented on the situation with Griner and claimed that she might want to reconsider returning home to the United States because of the racism of the US.

“Now, how can she feel like America has her back? I would be feeling like, ‘Do I even want to go back to America?’” James said in a clip promoting HBO’s The Shop.

James immediately backtracked on his statement. “My comments on ‘The Shop’ regarding Brittney Griner wasn’t knocking our beautiful country,” James posted to Twitter. “I was simply saying how she’s probably feeling emotionally along with so many other emotions, thoughts, etc inside that cage she’s been in for over 100+ days! Long story short #BringHerHome”

Kennedy responded to Lebron’s comments by stating “Perhaps we send him to Russia for a few months…. ???”

Griner has been held in Russian custody since February of this year after she was found with a cannabis vape cartridge, which is illegal in Russia. During the second hearing of her trial last week, Griner pleaded guilty to a drug charge in a Russian court but denied she had intentionally broken the law.

There is unlikely to be an immediate resolution to Griner’s arrest as the United States under Biden’s leadership continues to fund the war efforts of Ukraine and sanction Russia in the wake of their conflict. Russian deputy foreign minister Sergei Ryabkov said Thursday that the US president’s attempts to make public noise about the case are not helping Griner’s case.

What are your thoughts on the WNBA star being jailed in Russia?