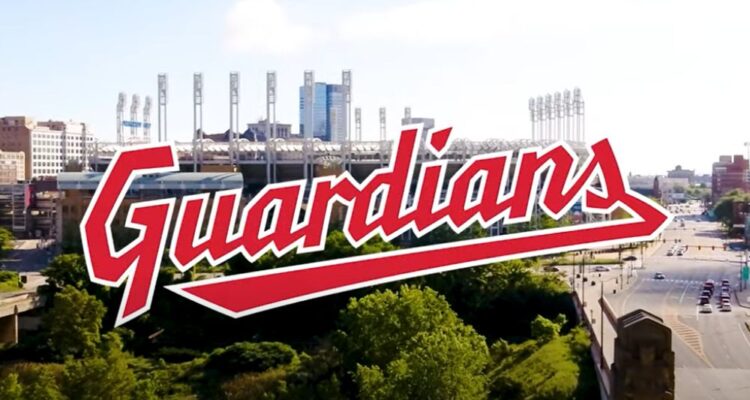 After Abandoning Their Heritage And Name, The Cleveland Guardians’ Attendance Tanks

“Since July, we have conducted an extensive process to learn how our team name affected different constituencies and whether it aligned with our organizational values,” the organization explained. “As a result of that process, we have decided to move forward with changing the current team name and determining a new, non-Native American based name for the franchise.”

They further detailed, “In our statement in June 2020, we acknowledged the importance of taking a leadership role in diversity, equity, and inclusion efforts across the community and enhancing our support for underserved and under-represented groups. As part of that commitment, we heard from individuals and groups who shared a variety of views and opinions on the issue.

“We are deeply grateful for the interest and engagement from Native American communities, civic leaders, leading researchers, fans, corporate partners, players, and internal teammates devoted to these formal and informal conversations. After reflecting upon those discussions, we believe our organization is at its best when we can unify our community and bring people together – and we believe a new name will allow us to do this more fully,” it read.

Tv ratings have also fallen by 30 percent according to Forbes. This is not the result of fans not showing up because the team is tanking like in Oakland. Cleveland is only a game back of the division lead, right in the middle of the playoff hunt.

Cleveland is a small market team that is already short on cash in comparison to bigger market teams like New York, LA, and Boston. The loss of revenue from lower ticket sales only exasperates this problem.

The team attempted to satisfy the demands of a group of people, woke liberals, that don’t represent their fanbase and now they’re paying the price. The Venn diagram of people offended by their previous name and fans of the team itself may as well be two distinct circles.

The Guardians are not the first team to come under attack for a politically incorrect name. In 2020 the Washington Redskins changed their name to the Washington Football Team before settling on the only slightly less generic “Washington Commanders” a year later.

Washington caved in the face of immense pressure by members of the media who claimed their 80 year old name was a racist slur.

“I’ll always call them the Washington Redskins, I’m sorry,” said former center Jeff Bostic. “I’ve got great memories, great game scenarios that played out. There are parts of that I’ll never forget the rest of my life. It was an honor for us to put the helmet on that had the Redskins emblem on the sides.”

Not every team felt compelled to give in to the demands of the woke mob. The Chicago Blackhawks of the NHL came under similar pressure to change their Native American themed name and logo.

Instead of throwing away decades of team history and tradition to switch to a soulless new moniker that their fans would have no connection to, they simply said no. Deciding instead to use the notoriety created by their use of the Blackhawk name to honor Native American culture.

“We celebrate Black Hawk’s legacy by offering ongoing reverent examples of Native American culture, traditions and contributions, providing a platform for genuine dialogue with local and national Native American groups,” the team continued. “As the team’s popularity grew over the past decade, so did that platform and our work with these important organizations.”

Hopefully, this latest iteration of the “get woke go broke” phenomenon will teach teams that the silent majority in America are the ones that pay their bills not the perpetually offended minority.