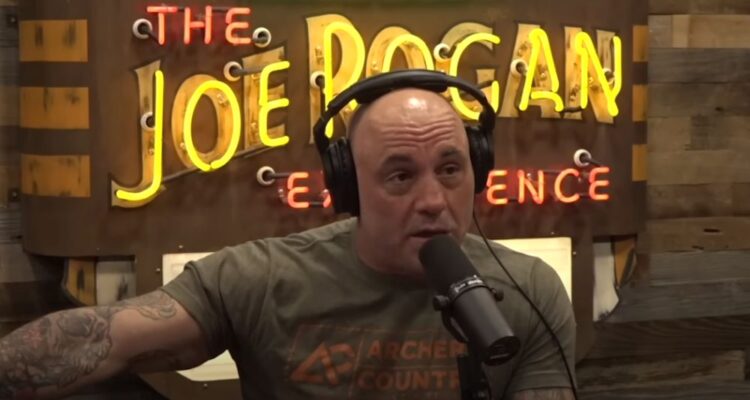 WNBA player Brittney Griner has been sentenced to 9 years in a Russian prison. The American basketball player was arrested for attempting to travel with hashish oil, an illegal substance in Russia.

Griner’s arrest sparked outrage on Twitter and a call for the US government to find a way to bring her home.

“Today, American citizen Brittney Griner received a prison sentence that is one more reminder of what the world already knew: Russia is wrongfully detaining Brittney,” President Biden said in this statement. “It’s unacceptable, and I call on Russia to release her immediately so she can be with her wife, loved ones, friends, and teammates.”

The Biden administration went so far as to reportedly offer to trade Russian gun smuggler Viktor Bout in exchange for Griner and also Paul Whelan, an alleged American spy in Russian custody.

Comedian Joe Rogan lamented the hypocrisy of the US government working to free Griner while thousands of people are in prison in this country for the same crime.

“We have people in America locked up for marijuana and they’ve been locked up for f**king years,” said Rogan on a recent podcast episode. “For years and years and years, and there’s not one – there’s thousands of them. So, what they’re not good at throwing a f**king ball into a net? Is that what it is? They’re not good at that one thing that we like to watch? So, those f**king people don’t get let out.”

Joe Rogan has some words about the Brittney Griner situation. pic.twitter.com/SvjwaCPtFU

Brittney Griner getting special treatment because she’s a celebrity is a slap in the face to every American currently sitting in jail for similar offenses. Especially considering who’s currently in the White House, Joe Biden, the author of the 1994 crime bill, the legislation that led to the explosion of Americans being locked up for non-violent drug offenses.

Kamala Harris tweeted her support for Griner’s release “With today’s sentencing, Russia continues its wrongful detention of Brittney Griner. She should be released immediately,” Harris wrote. “@POTUS and I, and our entire Administration, are working every day to reunite Brittney, as well as Paul Whelan, with loved ones who miss each of them dearly.”

This tweet is laughable considering VP Harris’ record of cracking down on weed laws as district attorney in California.

Fellow democrat Tulsi Gabbard criticized Harris, “Another note of hypocrisy coming from Kamala Harris and this administration is you mentioned during her illustrious record as attorney general in California…she kept prisoners in prison longer than their sentences to use them as free slave labor yet at the same time these very same people are condemning other countries for doing the exact same thing,” Gabbard told Fox News host Will Cain.

Joe Rogan and Tulsi Gabbard are right. The hypocrisy of ruthlessly enforcing laws at home but being outraged when another country does the same is a joke. If the Biden administration is so worried about people sitting behind bars for smoking weed why haven’t they they pardoned all non violent drug offenders in the US?

The Brittney Griner situation is simply an opportunity to win political points. As Joe Rogan pointed out she’s a popular athlete, so they’re willing to trade a dangerous gun smuggler for her.

Americans of lesser social status convicted on similar charges are out of luck. Weed remains illegal at the federal level. There are plenty of politicians like Biden and Harris ready to keep it that way unless you can dunk a basketball of course.