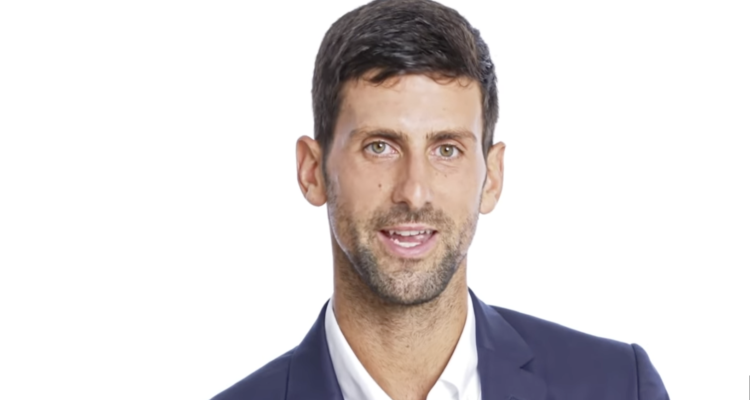 Tennis champion Novak Djokovic announced that he will not be competing in this year’s U.S. Open because of the Biden administration’s policies prohibiting unvaccinated visitors from entering the country.

“Sadly, I will not be able to travel to NY this time for the US Open,” Djokovic posted to his official Twitter account. “Thank you #NoleFam for your messages of love and support. Good luck to my fellow players! I’ll keep in good shape and positive spirit and wait for an opportunity to compete again. See you soon tennis world!”

This surprise announcement came at a time when CDC guidelines in the United States had recently eased up, giving some hope that changes may have been made regarding international travel providing Djokovic enough time to come compete in New York.

Supporters of Djokovic erupted online in their support of the player, as well as voicing their disgust over the circumstances soon after he made his announcement.

“This is complete bulls–t,” tweeted former US Assistant to the Secretary of the Treasury, Monica Crowley. “It was NEVER about the virus or the shots. It was ONLY about power and control. Still is – and always will be.”

Djokovic has made it very clear that the issue of mandatory vaccinations was a hill he was willing to risk his reputation and career on, and for months has stood his ground despite thousands of personal attacks by the media and even politicians around the world.

In February of this year, four months after the Biden administration announced their guidelines regarding unvaccinated non-citizens entering the United States, Djokovic stated he would willingly miss competing in tournaments as long as the Covid vaccine was a mandatory requirement.

“Because the principles of decision making on my body are more important than any title or anything else,” Djokovic said in an interview with BBC at the time. “I’m trying to be in tune with my body as much as I possibly can.”

What are your thoughts on the tennis legend missing out on the U.S. Open?

NEXT: Novak Djokovic’s Wife Goes After NYT Reporter Who Called Him “Anti-Vax Posterboy”