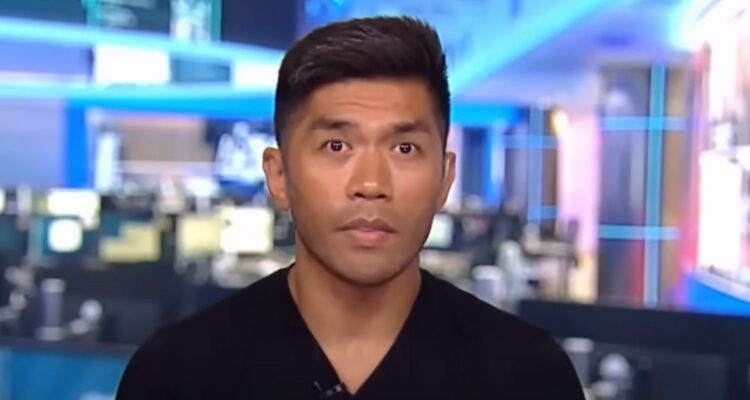 Last week, Malabanan was getting out of the subway on Broadway and Prince when he saw a man sucker punch another man on the side of the face. After checking on the victim, Malabanan learned that the man had also allegedly assaulted six other folks. He then ran the man down and subdued him.

“My jiu-jitsu instincts just kicked in. I jumped on his back. He tried to swing me off then, but for those of you in the know, a seat belt position dragged him down to the floor, and I immediately took his back and pinned him to the ground,” Malabanan said in his video.

Malabanan also spoke with Fox News Host Dan Bongino about the encounter telling him, “Initially, I wanted to confront him, but I knew that if I did confront him it would turn into a full-on fight. I don’t know if he had a knife or a gun or whatever.”

“But I just wanted to subdue him as quickly as possible,” he continued. “And that’s why I used my jiu-jitsu, where I was able to just take his back. And he tried to fling me off of him, but I had what’s called the seatbelt position. And as you said, I was able to use my weight and my ability to just use his force against him and pin him to the ground in under 30-seconds. So that is the effectiveness of jiu-jitsu in a self-defense situation — in a live situation.”

Back on Instagram, Malabanan signed off with a PSA to his viewers, and called on fellow MMA experts to protect their communities.

“For those of you that are in the martial arts, stay frosty, do your part,” Malabanan said. “If you can subdue them somehow, and wait for the cops to get there, that’s probably the best situation. Everybody else, please just stay aware. Stay safe everyone.”

Luckily, some of Malabanan’s MMA colleagues have already gotten the memo, including UFC star Kevin Holland. Holland has had a number of run-ins with street criminals in recent months.

In the last calendar year, he has thwarted a restaurant shooter, a perfume thief, and a carjacker.

With the recent rises in crime, particularly in cities, it’s certainly comforting to know that there are people out there with the skills and willingness to thwart criminals.