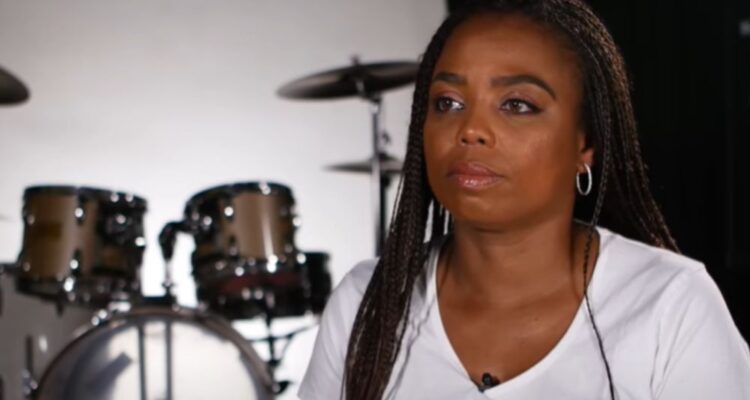 Contributing writer for The Atlantic Jemele Hill recently claimed that “white lives matter” is a “dangerously dumb message” after Kanye West wore a piece of clothing with the message.

Jemele Hill took to Twitter to share her thoughts about the fashion attire and the “white lives matter” slogan writing, “So many folks are trying to excuse Kanye wearing a white lives matter t-shirt as just a troll move or marketing. Maybe it is.”

She then added, “But it’s a dangerously dumb message to send for someone with his massive platform. I been off dude. But y’all go ahead labeling his foolishness as genius.”

Cultural pundit Matt Walsh responded to Hill writing, “Yes it’s so incredibly dangerous to say that a white person’s life matters. We know you would never make such a claim, Jemele. You despise white people, which is why you are morally superior. Thank you for enlightening us once again.”

“The default position in this country is white = worthiness. The same has never been true for Black people. You’re welcome,” she claimed.

Hill wasn’t the only to claim the slogan is dangerous. Pop culture website Consequence declared wearing the shirt as part of Kanye West’s “long slide into fascism.”

Twitter user Blu_Alexia claimed wearing the shirt “is a culmination of his anti-blackness and his immersion in white supremacy ideologies and methods. Disgusting.”