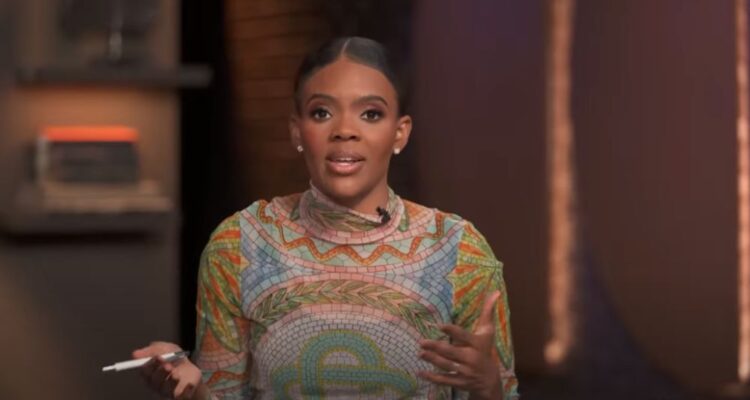 Candace Owens, the host of of her own self-titled show on Daily Wire, recently claimed that Brittney Griner’s punishment for drug smuggling and possession in Russia “amounts to an unnecessary casualty of this unnecessary war.”

Griner was arrested at a Moscow airport back in February after authorities searched her luggage and discovered a number of vape cartridges containing cannabis oil.

In August before her sentencing, Griner told the court, “I want to apologize to my teammates, my club, my fans and the city of (Yekaterinburg) for my mistake that I made and the embarrassment that I brought on them.”

Griner attempted to appeal the sentence, but it was refused at the end of October. It was then reported she was moved to an unknown penal colony.

Now, Reuters reports that Griner was transferred to Female Penal Colony IK-2 in the town of Yavas in the Russian region of Mordovia.

“We can confirm that Brittney began serving her sentence at IK-2 in Mordovia. We visited her early this week,” said Griner’s lawyers, Maria Blagovolina and Alexander Boikov.

“Brittney is doing as well as could be expected and trying to stay strong as she adapts to a new environment,” they added.

Owens appeared to react to this latest report of Griner being transferred to the penal colony writing on Twitter, “The Brittney Griner situation is positively heartbreaking. I would like to do everything within my limited capacity to help her.”

“Yes, she did something dumb but her punishment amounts to an unnecessary casualty of this unnecessary war. She has nothing to do with anything,” she added.

However, in the United States, Griner would be facing a similar sentence for the same crime if our laws were actually enforced.

What do you make of Owens’ comments about Griner? What about the revelation regarding Griner being moved to the penal colony?