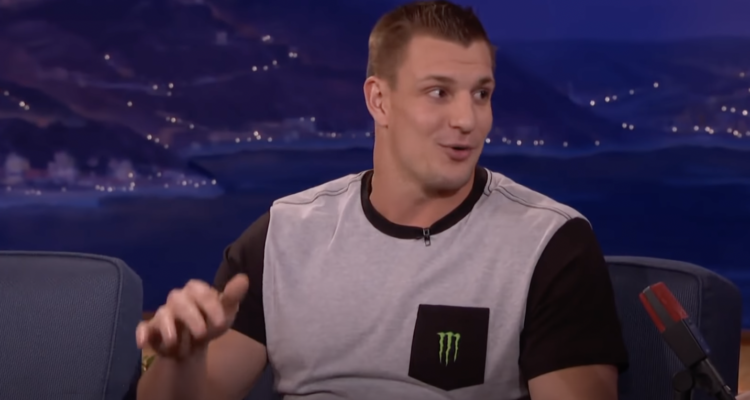 Tampa Bay Buccaneers’ tight end Rob Gronkowski announced on his Instagram account last night that he is officially retiring from the NFL.

The four-time Super Bowl champ wrote to his fans, telling them how the dream of becoming a professional football player and joining the Buccaneers was a journey which “has blown away” all expectations he had.

“I want to thank the whole entire first class Buccaneers organization for an amazing ride, trusting me to come back to play and help build a championship team,” Gronkowski said. “I will now be going back into my retirement home, walking away from football again with my head held high knowing I gave it everything I had, good or bad, every time I stepped out on the field.”

Gronkowski’s football career lasted for 11 seasons in the NFL, having been a member of the New England Patriots before eventually joining the Buccaneers. In his announcement, he described how getting to play in Tampa was a career goal of his he had first set his mind to while a student in college.

This isn’t the first time he has retired either, having originally announced retirement from the NFL in 2019 but instead deciding to stay on to join Tampa in 2020.

“Rob is a true professional who left it all on the field for us the past two seasons and helped establish a championship culture in our building,” said Buccaneers’ General Manager Jason Licht in a statement released after Gronkowski’s announcement. “He played a crucial part in our Super Bowl LV championship season in 2020 and battled through a number of injuries last year while on the way to one of the most productive receiving yardage seasons in his 11-year career.”

Licht continued to praise Gronkowski, saying “While his on-field accomplishments will surely earn him a gold jacket and a place in the Pro Football Hall of Fame, it is his humble attitude and team-first approach to the game that truly defined his career.”

“Teammate, friend, brother, just a few of the words that come to mind when I think of Gronk,” Brady wrote in a post on Instagram. “Nobody has ever embodied the idea of ‘leaving it all out on the field’ like Rob has throughout his entire career. Every single snap, I knew that no matter how many people you put in front of him, he was going to get to his spot.”

Gronkowski’s girlfriend, Sports Illustrated model Camille Kostek, showed her support for him in a post to her Instagram Story the morning after the news had broke.

Kostek and Gronkowski have been together since 2013, while he was playing with the Patriots at the same time she was a cheerleader on the team.

“The friendships and relationships I have made will last forever, and I appreciate every single one of my teammates and coaches for giving everything they had as well,” Gronkowski said as he concluded his announcement. “From retirement, back to football and winning another championship and now back to chilling out, thank you to all.”

What do you think about Gronkowski’s decision to retire?