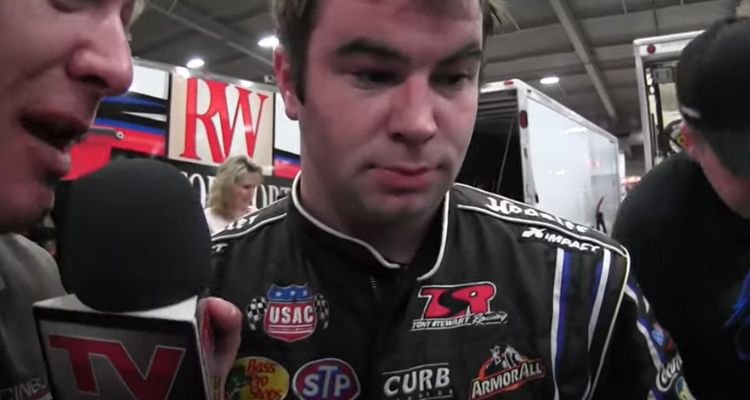 A transient man who reportedly murdered NASCAR and USAC driver Bobby East was killed in a SWAT raid as police attempted to arrest him.

According to a press release from the Westminster Police Department (WPD), officers arrived at a 76 gas station at Westminster Boulevard and discovered East “on the ground suffering from a serious stab wound to the chest area.”

Officers then attempted to perform “live saving measures” on East. Once OFCA paramedics arrived on the scene he was transported to a local trauma center where he succumbed to the stabbing injury.

After performing an investigation officers identified Trent William Millsap as the suspect who performed the stabbing and detailed that he had fled the scene. They described him as a “transient and known to frequent Westminster, Garden Grove, and Anaheim motels.”

In a follow-up press release, WPD noted they received information on Millsap’s location and sent in the West County SWAT Team to serve a search/arrest warrant to Millsap. While attempting to serve Millsap, an officer involved shooting took place that reportedly ended Millsap’s life.

The press release notes, “No officers were injured; however, a police K-9 sustained a single gunshot wound that was not life threatening.”

Millsap was out on parole with police noting, “At the time of the officer involved shooting, Milsap was on parole for armed robbery and had an outstanding warrant for his arrest for an unrelated parole violation.”

They further detailed he “captured 56 career USAC-sanctioned feature victories, 48 of them in national divisions.” He ranks ninth all time in career USAC Silver Crown victories with 11.

After finding success in USAC, East would race for the legendary Wood Brothers Racing organization in the then NASCAR Craftsman Truck Series in 2006 where he made 31 starts. He would also make 11 starts in the NASCAR Xfinity Series in 2008.

He would return to USAC where he won his two Silver Crown championships in 2012 and 2013.

East was 37 at the time he was murdered.