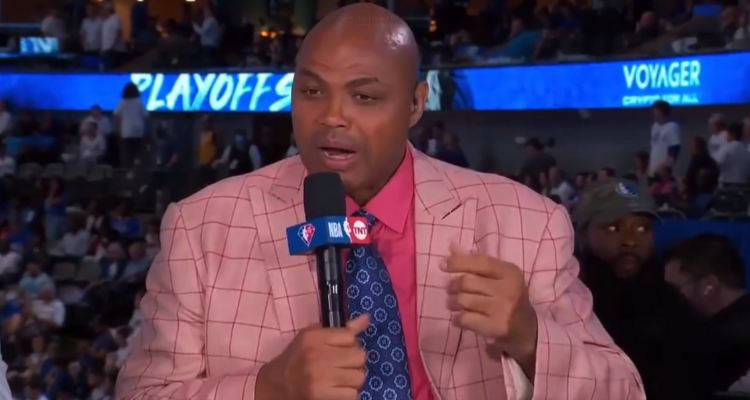 During a rain delay at the beginning of the second half of Game 4 of the Western Conference Finals between the Golden State Warriors and the Dallas Mavericks, NBA on TNT host Charles Barkley had some pointed comments regarding the city of San Francisco and its homelessness and dirtiness problems.

While American Airlines Center in Dallas dealt with a roof leak that caused the playing floor to get wet, Barkley took the opportunity to call out San Francisco.

He began, “You know the bad thing about all this rain? It’s not raining in San Francisco to clean up those dirty a** streets they got there.”

“San Francisco, you know, it’s a great city, but all that dirtiness and homelessness, y’all got to clean that off the streets,” he added.

He then asserted, “It’s raining so darn down here, San Francisco needs a good washing. That place — well that’s the good part of San Francisco. Unfortunately, TNT put us in the bad part of the city.”

Charles Barkley @NBAonTNT : “You know the bad thing about all this rain? It’s not raining in San Francisco to clean off those dirty ass streets. It’s a great city. But all that dirtiness & homelessness — y’all gotta clean that off the streets…San Francisco needs a good washing.” pic.twitter.com/Hm8H4Sh7r8

The homelessness issue has also increased in recent years. The San Francisco Chronicle notes that PIT data that shows the homeless population is just over 8,000 people in the city increased 17% from 2017 when it recorded around 6,800 people were homeless.

Another data set, the city’s own Healthy Streets Operation Center, claimed there were over 537 tents and structures in the city as of March 2022. That was a 41% increase from April 2019. 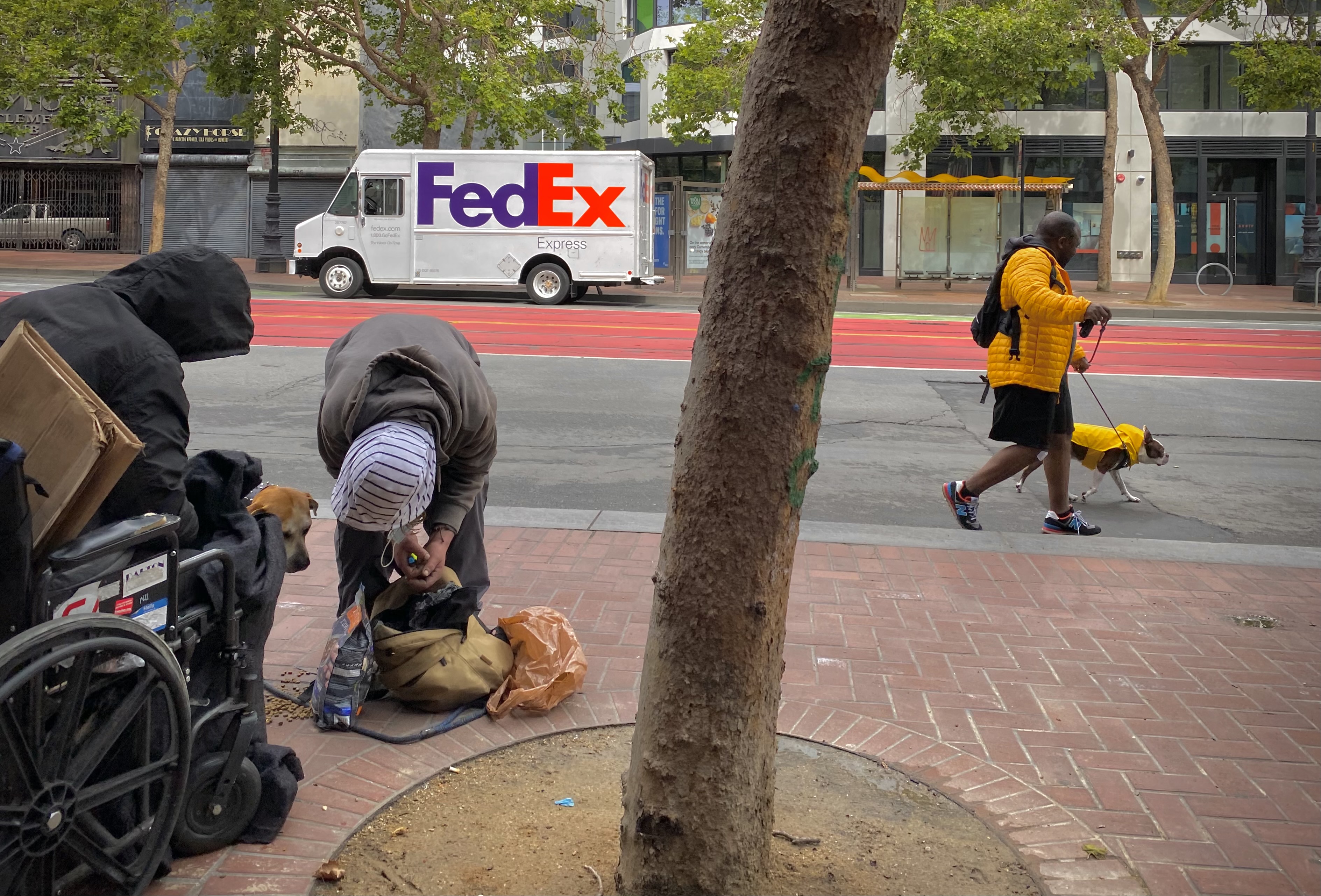 While Barkley might not be wrong about the homelessness issue in San Francisco, his comments about the city are just the latest in his rivalry with the Golden State Warriors and its fans.

When Barkley and the TNT crew were covering Game 1 of the Golden State Warriors against the Dallas Mavericks, fans began taunting Barkley.

The NBA Hall of Famer eventually retorted saying, “If you don’t leave me alone, I’m going to come to your house and f*** your mama.”

Charles Barkley (“Chuck”): “If you don’t leave me alone, I’m going to come to your house and f—k your mama.” #DubNation #Chuck pic.twitter.com/RHNb6eRHKU

Fans also began chanting, “Chuck you suck.” Barkley eventually retorted, “Hey, you’re right and y’all suck too!” Shaquille O’Neal can also be seen egging on the crowd to rile up Barkley even more.

Chuck and Dub Nation going at it 😂pic.twitter.com/JSQc5fExFn

Barkley would also make it clear he hates the San Francisco area. He’s heard saying, “I don’t dislike the area, I hate the area.”

We’ve only played one game and Chuck and @Money23Green already have beef 😂 pic.twitter.com/B4lQIKmhHl

What do you make of Barkley’s comments about San Francisco and its dirtiness and homelessness problems?

NEXT: Charles Barkley Suggests NBA Players Should Beat Fans At Center Court That Insult Them