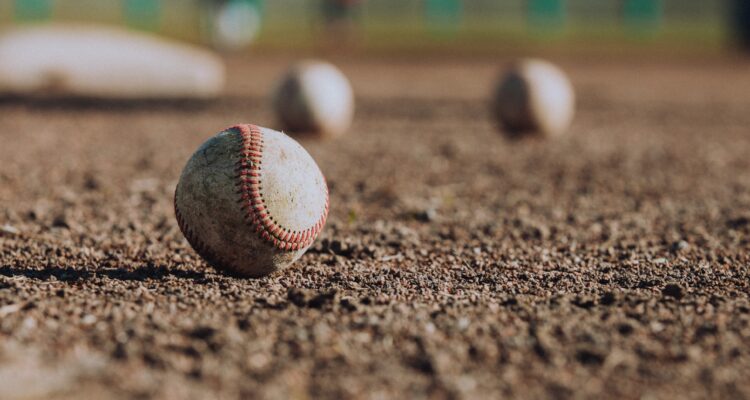 Photo by Mike Bowman, free to use under the Unsplash license.

Coroner Releases New Information Regarding The Suicide Of Jeremy Giambi

MLB fans have by now heard about the tragic death of former baseball star Jeremy Giambi, who took his own life in February of this year. New reports however are shedding light on the events which led to this tragedy, including new information regarding how a severe head injury may have been a factor.

Coroner’s reports released last Thursday reveal that Giambi, 47, suffered from the impact of a severe case of head trauma that had plagued him for six months.

After being struck in the head by a baseball, the report, which was written by Los Angeles coroner investigator Ricardo Lopez, states that Giambi “had not been the same since and was very negative, emotional and paranoid since the head injury.”

The blow to the head occurred in August of 2021 during a training incident on the field where Giambi was pitching coach. He was “struck in the head by a baseball and fractured his zygomatic bone,” which is below the eye.

According to Giambi’s mother, her son seemed drastically “different since the injury.”

Lopez’s report states that the mother noted that he “was very emotional, very negative and would let the smallest things ruin his day.”

While rumors of substance abuse and drug use made there way among conversations regarding Giambi’s suicide shortly after it was announced (the athlete was public during his life regarding his addiction and abuse issues regarding prescription pain killers), according to Lopez, the suicide was not drug related. The investigation screening of Giambi’s body showed negative for recent drug use.

Authorities recovered a suicide note at the scene Giambi’s death, but the contents of the letter have not been released to the public.

During Giambi’s baseball career, he had played for the Kansas City Royals, the Oakland Athletics, the Philadelphia Phillies, as well as the Boston Red Sox.