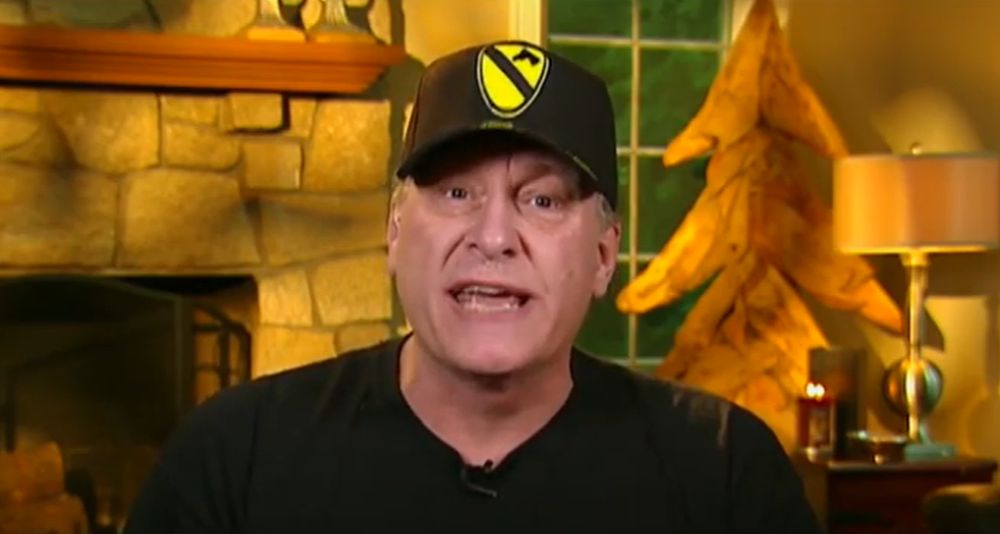 Baseball legend Curt Schilling blasted Democrats in response to Joe Biden’s Assistant Secretary of Health Richard Levine, who claims to be a woman and calls himself Rachel, endorsing child mutilation.

Levine did a segment on MSNBC discussing monkeypox before being asked about “transgender Americans” and what his message to them is.

He began, “Well, trans youth are vulnerable, and they suffer significant harassment and bullying, sometimes at school or in their community. They have more mental health issues, but there’s nothing inherent with being transgender or gender diverse, which would predispose youth to depression or anxiety. It is that harassment and bullying.”

“Now, they’re suffering politically motivated attacks through state actions against these vulnerable transgender youth,” Levine claimed. “This is not based upon data. These actions are politically motivated and so we really want to debase our treatment, and to affirm, and to support, and empower these youth. Not to limit their participation in activities and sports. And even limit their ability to get gender affirmation treatment in their state.”

Biden Assistant Secretary for Health Rachel Levine: We need to “empower” kids to go on puberty blockers and get sex reassignment surgery. pic.twitter.com/CRPRaFYtzK

That clip would then be shared former co-host of The View and Fox News anchor Jedediah Bila, who commented, “Run on this, Democrats. I dare you.”

Schilling responded to Bila’s tweet writing his own, “Pure scum, all of them including whatever this is. Pedo’s, groomers, perverts all. Not at all ironic how their universe is centered in Hollywood and DC.”

Schilling was infamously fired by Disney-owned ESPN back in 2016 after he shared a meme to Facebook showing a man pretending to be a woman with the caption, “LET HIM IN! To the restroom with your daughter or else you’re a narrow minded, judgmental, unloving, racist bigot who needs to die!!!”

He followed that up writing, “A man is a man no matter what they call themselves. I don’t care what they are, who they sleep with, men’s room was designed for the penis , women’s not so much. Now you need laws telling us differently? Pathetic.”

ESPN announced Schilling was fired via a statement that read, “ESPN is an inclusive company. Curt Schilling has been advised that his conduct was unacceptable and his employment with ESPN has been terminated.”

What do you make of Schilling’s recent comments about Democrats and his reaction to Levine’s endorsement of child mutiliation?