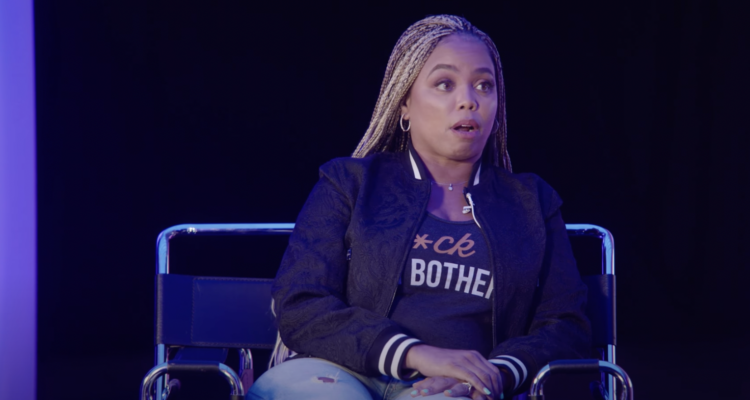 Former ESPN host Jemele Hill didn’t wait too long after news broke that Queen Elizabeth II had died to immediately start dissecting her entire history and finding ways to blame her for what she called the “devastating impact of continued colonialism.”

“Journalists are tasked with putting legacies into full context,” Hill posted to her official Twitter account. “So it is entirely appropriate to examine the queen and her role in the devastating impact of continued colonialism.”

With no additional context provided, Hill’s historical ignorance shinned brightly since Queen Elizabeth II had almost no hand in the “devastating impact” of colonialism Hill directly accused her of.

During the Queen’s reign, Elizabeth II ruled almost entirely during a period where the British empire’s reach was in rapid decline. Ascending to the throne in 1952, she inherited an empire which had already been diminished, particularly in 1947 when India obtained independence and Britain also released the Palestinian territories the same year.

In 1997, decades after even more former colonies obtained independence from the crown, the British empire officially came to an end when the ownership of Hong Kong reverted back to mainland China.

While the history of the British Royal Family and empire is open to analysis and criticism (which is widely has by journalists, academics, and politicians for decades already around the world), attempting to pin the accusations of “continued colonialism” on Queen Elizabeth II isn’t just historically inaccurate, but grossly absurd.

Hill’s absurdist claim wasn’t shot into the void of the internet without any criticism however. It sparked an internet debate where those with an understanding of recent modern history called her out for making such an factually incorrect statement, including public relations professional and writer Ellen Carmichael, who tweeted back at Hill’s remark saying, “This is so historically illiterate.”

What is your take on the life and legacy of Queen Elizabeth II? Let us know in the comments.