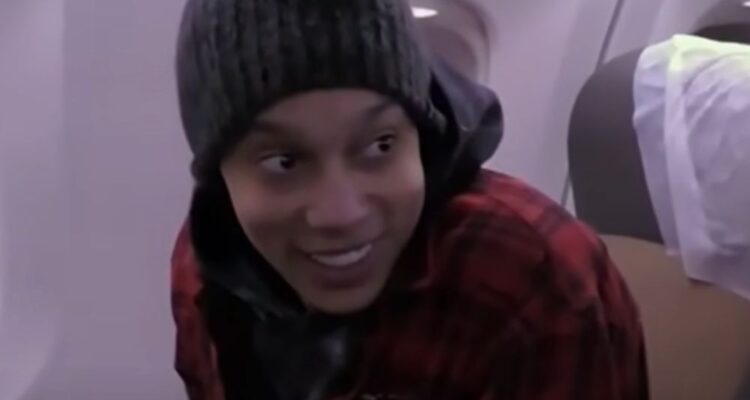 Butina was arrested by the FBI in July 2018 and charged with “conspiracy to act as an agent of the Russian Federation within the United States without prior notification to the Attorney General.”

A press release from the Department of Justice explained, “According to the affidavit in support of the complaint, from as early as 2015 and continuing through at least February 2017, Butina worked at the direction of a high-level official in the Russian government who was previously a member of the legislature of the Russian Federation and later became a top official at the Russian Central Bank.”

The press release added, “The court filings detail the Russian official’s and Butina’s efforts for Butina to act as an agent of Russia inside the United States by developing relationships with U.S. persons and infiltrating organizations having influence in American politics, for the purpose of advancing the interests of the Russian Federation.”

In April 2019, she was sentenced to 18 months in prison after “pleading guilty to a federal charge of conspiracy to act as an agent of a foreign government.”

The Department of Justice stated, “According to the government’s evidence, from approximately 2015 to 2017, Butina acted as an agent of a Russian government official.  Under his direction, she provided key information about Americans who were in a position to influence United States politics and took steps to establish an unofficial line of communication between Russia and these Americans.”

Reacting to the news that the United States had engaged in a prisoner swap for Brittney Griner that involved giving the Russian Federation convicted arms dealer Viktor Bout, the New York Post reports she gleefully celebrated the trade for the Russians.

She reportedly wrote on Telegram, “The fact that Russia pushed through the exchange of Bout, whom America fundamentally did not want to give away for many years, right now means that, like in The Godfather, we ‘made them an offer that cannot be refused.”

She further stated, “This is a position of strength, comrades.”

President Joe Biden gave his own spin on the prisoner swap saying, “Moments ago, standing together with her wife, Cherelle, in the Oval Office, I spoke with Brittney Griner. She’s safe. She’s on a plane. She’s on her way home.”

He added, “After months of being unjustly detained in Russia, held under intolerable circumstances, Brittney will soon be back in the arms of her loved ones, and she should have been there all along. This is a day we’ve worked toward for a long time. We never stopped pushing for her release. It took painstaking and intense negotiations, and I want to thank all the hardworking public servants across my administration who worked tirelessly to secure her release.”

Biden later stated, “I’m glad to be able to say that Brittney is in good spirits. She — she’s relieved to finally be heading home. And the fact remains that she’s lost months of her life, experienced a needless trauma, and she deserves space, privacy, and time with her loved ones to recover and heal from her time being wrongfully detained.”

“Brittney is an incomparable athlete, a two-time Olympic Gold medalist for Team USA.  She endured mistreatment and a show — at a show trial in Russia with characteristic grit and incredible dignity.  She represents the best America — the best about America — just across the board, everything about her,” he stated.

YouTuber Ryan Kinel of Sports Wars shared his thoughts saying, “At the end of the day, Brittney Griner should have been brought home. I don’t think she should have been serving 10 years at penal colony for that.”

“But she did do the crime. When you do a crime in a foreign country you better be ready to pay the time and she certainly wasn’t ready for that and the United States just gave up a lot to get her back all while leaving a f***ing U.S. Marine there. Pathetic behavior. But Brittney Griner’s back.”

What do you make of Butina gloating about the prisoner swap?