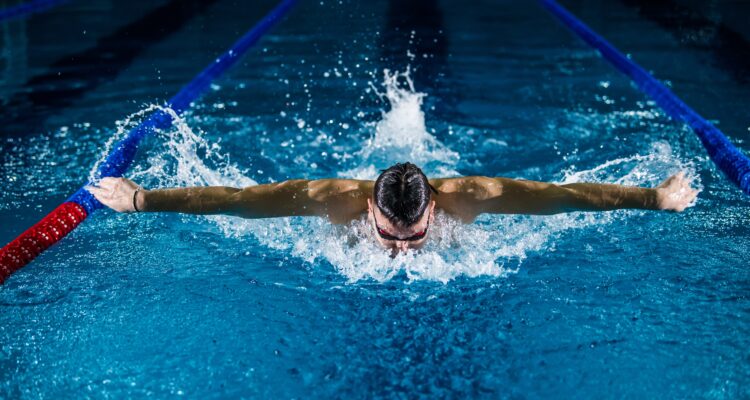 Photo by Gentrit Sylejmani, free to use under the Unsplash License

A recent poll conducted by the Washington Post and the University of Maryland reveals that 58% of Americans are opposed to transgender athletes competing in women’s sports at the college level and only 28% are in support. Additionally, 68% of responders said that transgender girls would have a competitive advantage over other girls.

The poll was conducted online between May 4-17, 2022, in a random national sample of 1,503 adults. It also reveals that 58% of Americans are opposed to transgender athletes competing with girls at the professional level, 55% oppose at the high school level, and 49% at the youth sports level. This poll comes on the heels of Louisiana passing a law last week that bans transgender athletes from competing in girl’s sports in college and high school. Louisiana is the 18th state to pass such legislation.

University of Pennsylvania student and transgender athlete Lia Thomas, a biological male, brought a lot of attention to the transgender competition debate when Thomas won the women’s 500-yard freestyle event at the NCAA National Championships this year. The New York Times even ran a lengthy feature questioning experts on whether this should be allowed. Thomas finished that race 1.75 seconds ahead of second-place Emma Weyant, a decided lead for that event.

Thomas becomes the first known transgender athlete to win an NCAA Division I championship in any sport.

To prove that this is a partisan issue as well as a social issue, the Washington Post reports that, based on this poll, “Nearly two-thirds of Democrats (64 percent) believe that greater social acceptance of transgender people is good for society, compared with 40 percent of Independents and 14 percent of Republicans.”

Just this week, The International Swimming Federation announced a ban on transgender athletes who transitioned after going through puberty. The federation has vowed to create an “open category for such swimmers.” The international Cycling and Rugby League governing bodies have also recently announced bans on transgender athletes. FIFA is reportedly reviewing it’s own policies on the matter.

What do you think of the Washington Posts’ polls results?