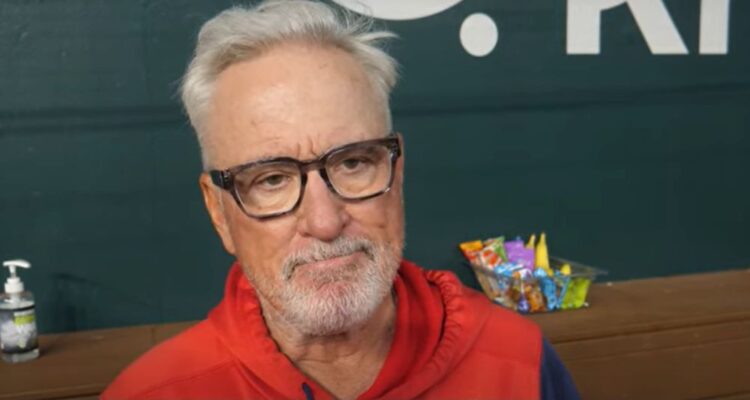 Former Los Angeles Angels Manager Joe Maddon Believes Analytics Is Taking Over Baseball: “Their Impact Or Authority Is Exceeding That Of A Coach”

Joe Maddon is unhappy with the way analytics are being used in Major League Baseball.

Speaking with Jayson Stark and Doug Glanville on “The Athletic Baseball Show” Maddon lamented the overuse of analytics in baseball today. “I want all this information. I do,” Maddon said, less than three months after he was fired by the Angels. “I just don’t like … the way it’s implemented.”

Analytics in baseball was made popular by Billy Beane’s A’s in the early 2000s. An underdog story that was immortalized in the Brad Pitt movie Moneyball. In the past two decades since Billy Beane found a way to maximize value for his small market club analytics has transformed the game of baseball.

Maddon is no stranger to this revolution. He made his name as a manager for the Tampa Bay Rays a small market team that has become known for its ability to compete with the big market teams in their division by utilizing analytics and innovative strategies. Following his stint in Tampa, Maddon won a World Series working under the Cubs General Manager Theo Epstein, a Billy Beane disciple.

That’s why Maddon’s comments are so interesting. He isn’t some crotchety old-timer wanting things to go back the way they were pre-analytics, he just simply believes the amount of data being handed out has gone too far.

“It gets to the point where the pregame is a meeting every day. And it’s an elongated meeting.” Maddon said “And players don’t need all this information, quite frankly. They need nuggets. They don’t need dissertations….You don’t need all this. People want to tell you how to build a watch. I just need to know what time it is”

There’s no doubt that analytics have improved our ability to understand how to value players, but the beauty of baseball and sports in general is the intuitive human element.

“The art of the game is really being held secondarily, where it’s the numerical component that everybody wants to promote,” Maddon complained. “And with those that are promoting this — this is with all due respect — it’s that they just don’t understand the game as much as they understand math.”

Hopefully baseball is able to find a balance between analytics and the art of the game but Maddon did not seem hopeful for the future.

The veteran manager expects the trend of analytics taking over the sport to keep going. “I think it’s going to continue. I don’t see it going anywhere. I don’t.”