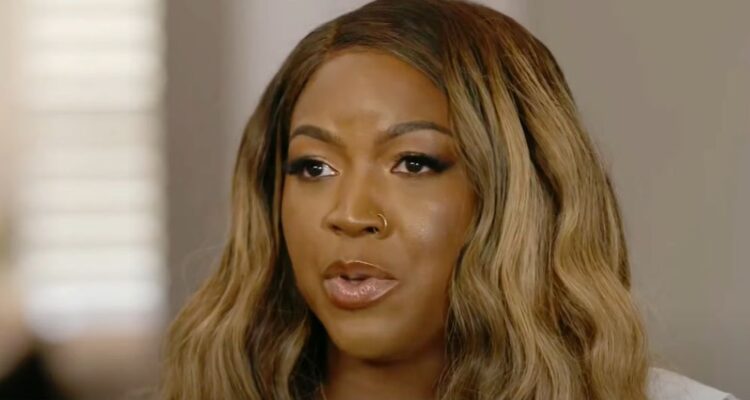 Brittney Griner’s legal spouse, Cherelle, recently claimed that she feels Griner is a “hostage” despite Griner pleading guilty and being convicted of drug charges.

Griner was arrested in Russia in February at a Moscow airport after authorities searched her luggage and discovered a number of vape cartridges containing hashish oil. She was subsequently charged on drug possession and smuggling charges.

Before sentencing in August, Griner also stated, “I want to apologize to my teammates, my club, my fans and the city of (Yekaterinburg) for my mistake that I made and the embarrassment that I brought on them.”

Following the sentencing President Joe Biden declared that Griner was being wrongfully detained.

He released a statement reading, “Today, American citizen Brittney Griner received a prison sentence that is one more reminder of what the world already knew: Russia is wrongfully detaining Brittney. It’s unacceptable, and I call on Russia to release her immediately so she can be with her wife, loved ones, friends, and teammates.”

Cherelle expressed her thoughts to Gayle King on CBS Mornings about Griner’s imprisonment saying, “It feels to me as if she’s a hostage.”

She went on to say, “It terrifies me because, I mean, when you watch movies like sometimes those situations don’t end well. Sometimes they never get the person back.”

King then interjects, “This is not a movie though. Cherelle continues, “Exactly. This is my life and so I’m sitting here like, ‘Do we get her back? Do I ever get to see my wife again?’ Like what happens here?”

Cherelle then asserts, “The fact that everything’s so unprecedented and everything’s like changeable, I think is a really good word, like I feel every day I’m hearing something new and it just kind terrifying.”

Griner is appealing her sentence and a date for the hearing is set for October 25th.

What do you make of Cherelle’s comments about Griner’s arrest, sentencing, and imprisonment?