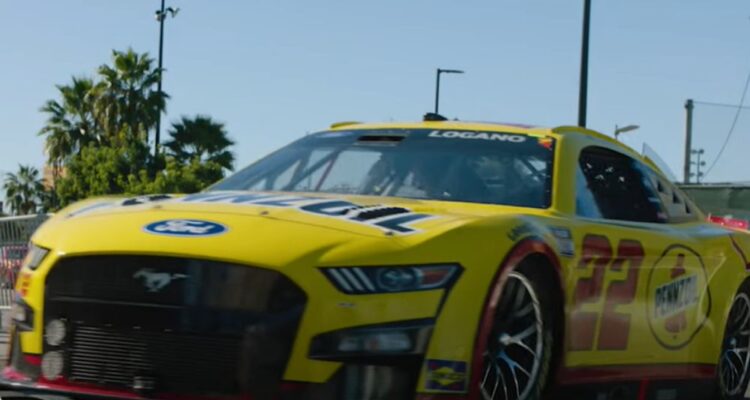 O’Donnell spoke with Cup Series driver Corey LaJoie on his podcast Stacking Pennies first noting that one of the biggest road blocks is the cost.

He said, “The biggest thing — number one is cost particularly around engine package that we have right now. It’s a huge investment you’ve got to make in terms of the development and who’s going to make that and what’s going to happen.”

O’Donnell continued, “Certainly now you’re seeing all the technology that’s going into the sport with sim. So what investment will you need to make there? So part our job is to try and kind of put a box around that as much as possible and still make it cool, but make it so a new OEM wants to come in.”

He then revealed, “And then the biggest one really, Corey, is what’s under the hood. A lot of these guys are going electric, or they want to pursue hybrid or hydrogen.”

“So our job is to kind of thread the needle and get to the right place to where we can bring a couple in and have some different technologies showcased,” he said.

Maybe not in Cup, but Xfinity, Truck, Cup all weekend we can show some different technologies under the hood of a truck or a car and have it be a place where a fan can come out and see all different kinds of racing,” he concluded.

O’Donnell previously indicated that NASCAR was in talks with a fourth manufacturer to join Toyota, Ford, and Chevrolet earlier this year.

He told Kelly Crandall on The Racing Writer’s Podcast, “We are in daily dialogue with one (OEM) in particular that’s close to the finish line, depending on who you ask. It would be terrific for the sport if we can get that. But I think ideally if we could ever get to five, that’d be awesome.”

“It was part of the reason why we went to this Next Gen platform was to try to drive interest,” he continued. “As you know, there’s a huge push for electrification and where is that going, how that would fit in for where our platform is.

What do you make of O’Donnell’s claim that manufacturers aren’t interested in NASCAR due to the combustion engine they run under the hood?

NEXT: Jeff Burton Explains Why He Believes Joey Logano Is “The Most Valuable Race Car Driver In The Sport”