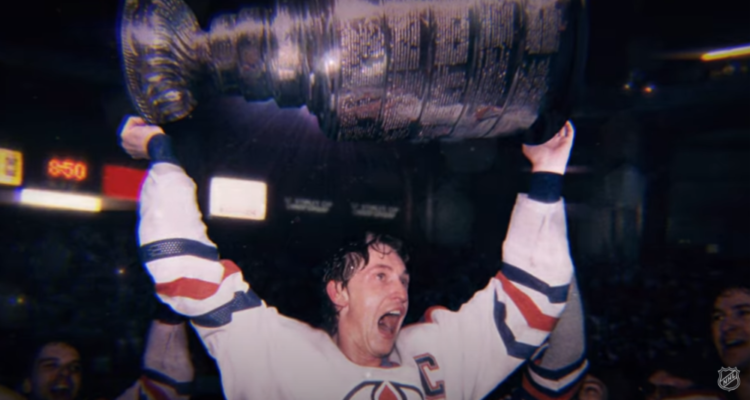 Florida Governor Ron DeSantis’ Office Calls Out Discriminatory NHL Job Fair: “We Are Fighting All Discrimination In Our Schools And Workplaces”

Florida is certainly a state where ‘woke’ goes to die, and now the NHL is learning this in a very public, humiliating way after walking back on some particular requirements for participation in an job fair that Gov. Ron DeSantis’ office called out as being “discriminatory.”

The upcoming “Pathway to Hockey Summit” which is set to occur this February in Fort Lauderdale, Florida, has had to backtrack after the NHL shared a since-deleted post on LinkedIn which clearly stated that straight, white men need not attend.

“Participants must be 18 years of age or older, based in the U.S., and identify as female, Black, Asian/Pacific Islander, Hispanic/Latino, Indigenous, LGBTQIA+, and/or a person with a disability. Veterans are also welcome and encouraged to attend,” read the requirements.

This caught the attention of those in DeSantis’ administration, who quickly released a direct response.

According to Press Secretary Bryan Griffin, “Discrimination of any sort is not welcome in the state of Florida, and we do not abide by the woke notion that discrimination should be overlooked if applied in a politically popular manner or against a politically unpopular demographic. We are fighting all discrimination in our schools and our workplaces, and we will fight it in publicly accessible places of meeting or activity.”

The administration also demanded that the NHL “immediately remove and denounce the discriminatory prohibitions it has imposed on attendance” to the upcoming job fair.

The NHL has since been forced to backtrack from the original post which has since been updated to remove the discriminatory language. In a statement from the NHL provided to Fox News, the league went as far as to say the “original wording of the LinkedIn post associated with the event was not accurate.”

“The Pathway to Hockey Summit is an informational and networking event designed to encourage all individuals to consider a career in our game – and, in particular, alert those who might not be familiar with hockey to the opportunities it offers,” said the spokesperson.

What are your thoughts on the whole situation? Let us know in the comments below and across social media.